Richard Branson says ‘clean meat’ is the future of food 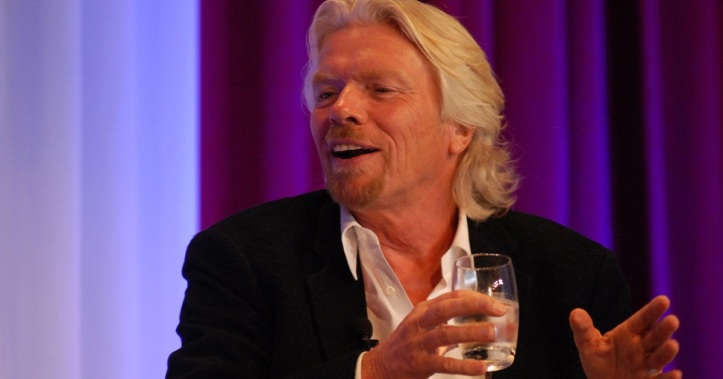 Virgin founder Richard Branson believes ‘clean meat’ is the future of food, with the billionaire entrepreneur investing in an alternative meat startup.

“In 30 years or so, I believe we will look back and be shocked at what was the accepted way we killed animals en masse for food”, Mr Branson recently said.

“I think that in the future clean and plant-based meat will become the norm, and in 30 years it is unlikely animals will need to be killed for food anymore.”

Mr Branson has invested in American based Memphis Meats, a startup developing meat products made from animal cells, without the need to slaughter live animals.

“This could have a huge impact. Livestock is estimated to produce 18 per cent of all ‘man-made’ greenhouse gas emissions”, Mr Branson said.

“What’s more, it is likely to have a much better calorie conversion, use a lot less water and land and produce up to 90 per cent fewer greenhouse gas emissions than conventionally-produced meat”.

Mr Branson’s announcement has an prompted an interesting online debate, particularly concerning the ethics of eating meat products produced in a lab.

I’m sceptical that altruism for animals is behind it as much as they see it picking up in profits.

Please don’t encourage the world to entrust its food security with companies that grow meat in labs.

I’ll remain vegetarian, nevertheless, as I don’t like the taste of meat or the concept of eating animal flesh, from slaughtered animal or lab-produced from cells.

Veganism is not going away. It’s good for humans, animals and the planet. A win-win for everyone unless they are trying to profit off torture, murder and death.

The market for meat and dairy substitutes is predicted to be worth $40 billion by 2020. Virgin Airlines currently offers vegan menu items on selected international flights.

Last year, rival airline Jetstar announced it would extend its plant based menu options to include a falafel salad, marinated olives and vegetable flavoured noodles.

Jetstar was voted PETA Australia’s most vegan friendly airline in December 2017, with many plant based travellers expecting Virgin to follow suit this year.