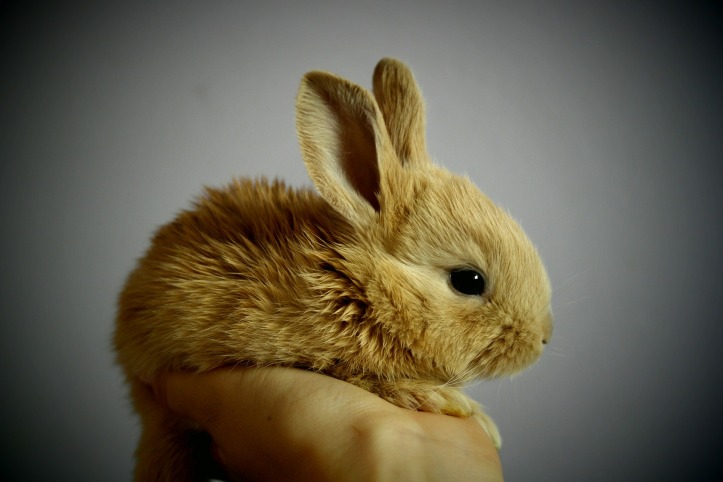 Australia has taken a significant step towards outlawing animal testing. Updated legislation was passed by the Senate in February, effectively making it illegal to use animal testing when introducing a new chemical or ingredient into beauty products developed on-shore.

According to animal rights advocates, the new legislation (which forms part of the Industrial Chemicals Bill 2017) will encourage cosmetic companies to adopt animal free testing methods.

Hannah Stuart, a spokesperson from Humane Society International, said: “We are pleased to welcome this milestone in moving to end reliance on cruel and outdated cosmetic animal testing in Australia… This is a huge win for animals, consumers and science.”

💥 BREAKING NEWS! The Australian Senate has just passed the bill to ban cosmetic animal testing! 🐹🐰🎉 A huge #BeCrueltyFree victory! Click on the link in our bio to learn more!

Rabbits, guinea pigs, mice and rats are most commonly used for exploitative and unnecessary animal testing procedures – subjected to having cosmetic chemicals dripped into their eyes, spread on their shaved skin, or force-fed in massive (even lethal) doses.

At least 85% of Australians oppose the use of animal testing in the development of cosmetics. However, it’s important for consumers to be aware that this new legislation only applies to products produced within Australia – commencing from July 2020.

As such, it remains critical for all conscious consumers to do their research and ensure they are choosing cosmetic products wisely.

With more than 1,000 beauty brands in Australia currently offering cruelty-free cosmetics (including popular brands such as LUSH and Natures Organics,) it has never been easier to choose vegan and cruelty-free beauty products.

In related news, the ACT is currently considering statewide legislation that would recognise animal sentience under law. In an Australian first, this new legislation could mean that animals’ emotional feelings – as well as their physical wellbeing – would be considered by animal protection laws.

What are your favourite cruelty-free cosmetic brands? Share your thoughts in the comments below: