Gordon Ramsay agrees ‘veganism is on the rise’ 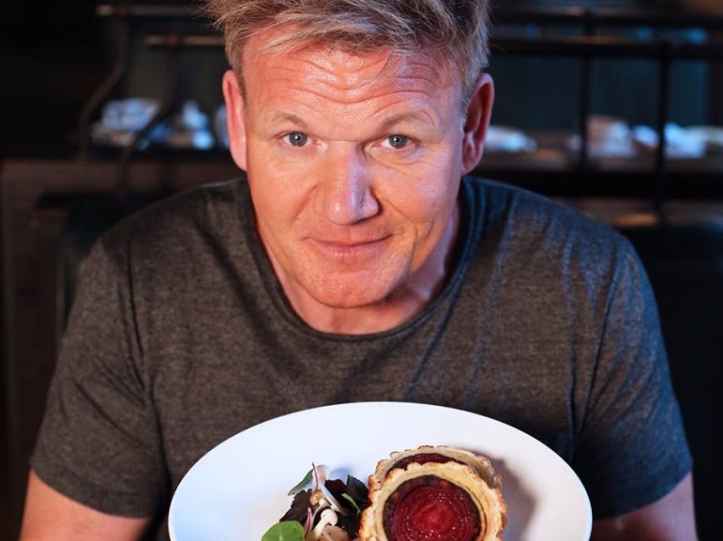 Famed British chef Gordon Ramsay has recognised that ‘veganism is on the rise’, and called for critics of the lifestyle to ‘eat a slice of humble pie’.

When queried about the dish by television host James Corden on The Late Late Show, Ramsay responded by saying:

“Veganism is on the rise; we have to adapt and eat a piece of humble pie”.

Morgan had taken to Twitter saying: “Oh FFS, Ramsay… not you as well? This looks utterly revolting.”

Ramsay retorted with: “So Piers Morgan is now a food critic?! Go and f*** yourself! Seriously?”

It seems that even the fiercest critics can no longer deny the ongoing rise of veganism, and we’re excited to see these signs of change!

Who are your favourite celebrity chefs? Share your thoughts in the comments below: